Experience what are Clients have for over 20 years. Western Luxury Pools Serving Idaho, Utah, Wyoming & Montana

Founder & President, John Del Rio, has been designing and building internationally recognized swimming pools and spas for over 20 years with well over 500 projects in his experience portfolio.

Western Luxury Pools was formed with colleagues James Kaufusi and Spencer Bingham, Construction, Marketing, and Operation experts, to provide a superb choice for clientele in the four state region that maintain extremely high expectations of their water installation projects and truly want the absolute best for their families. 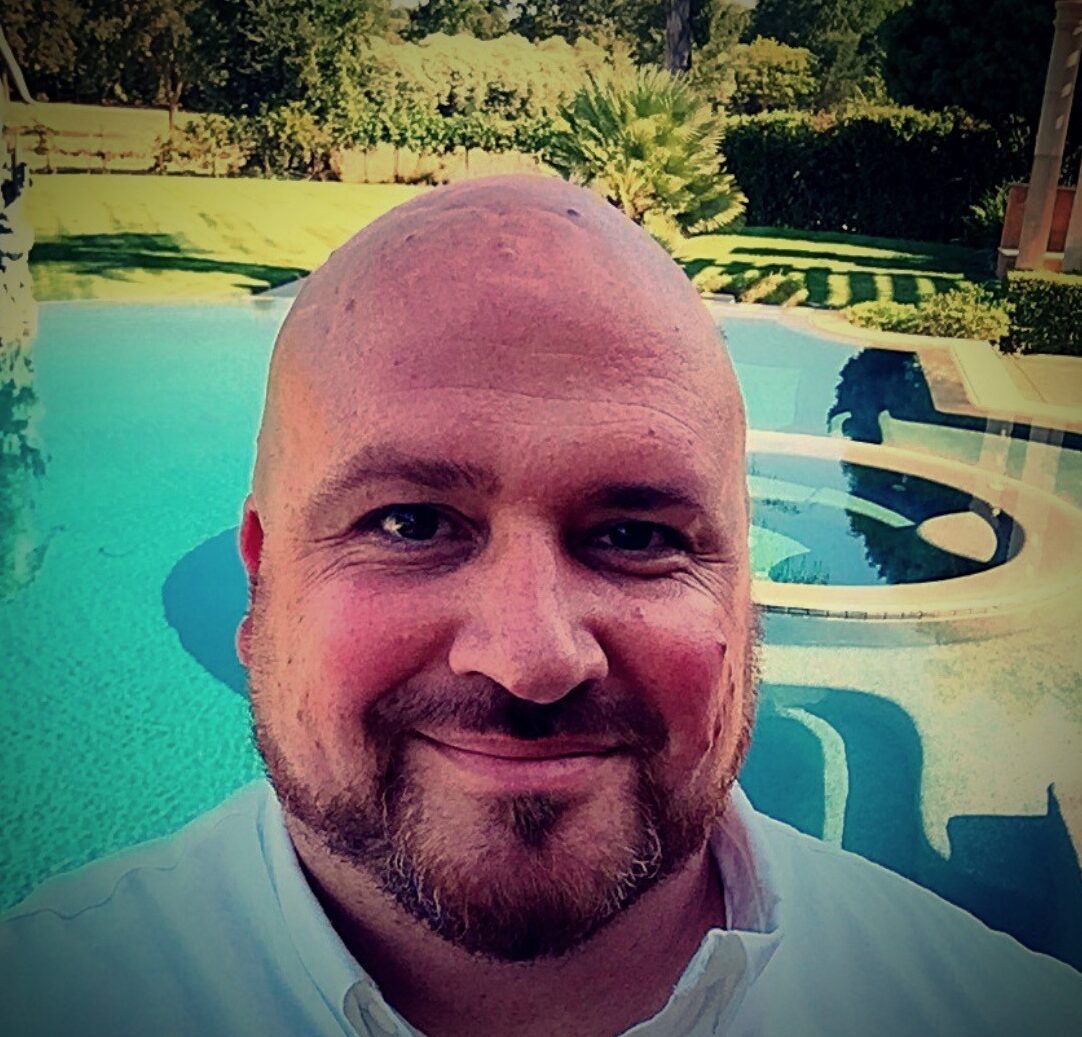 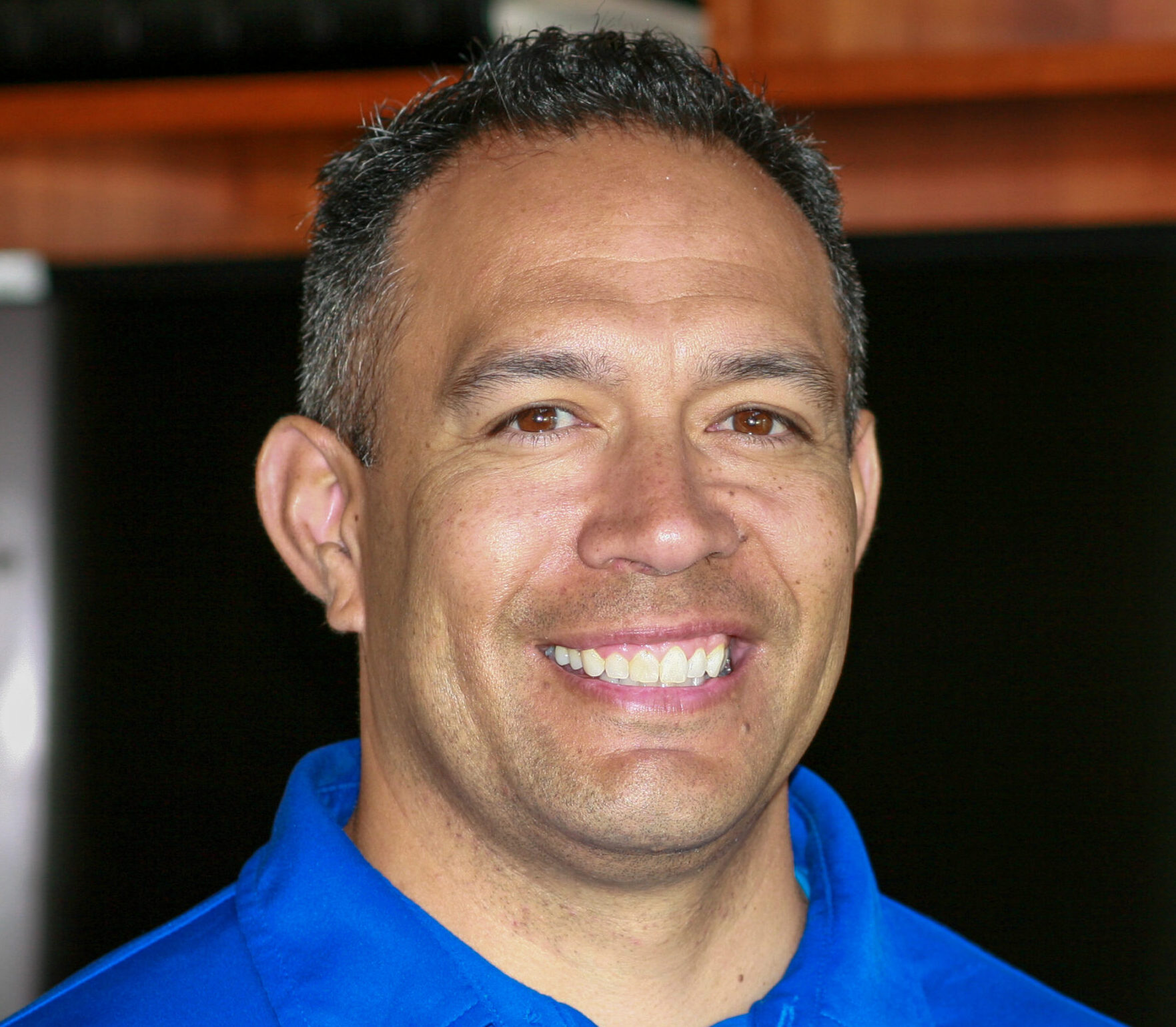 John moved to Idaho in 2016 with his wonderful wife of 24 years, Amberae, and his two young children. Moving to Idaho was a decision that they both are so happy to have made for their family and their futures. They Love Idaho!!!

John’s father is a career General Contractor in California and he grew up working with his dad in the family construction business building custom homes, and doing major remodel projects all over Northern California.

John’s entrepreneurial spirit started very young. While still living at home as a teenager, he started an exotic pet business that eventually lead to an expansion in Mexico where he invented, designed, and manufactured many dozens of products for the pet industry with a team of partners, managers, and hundreds of employees.

In November of 1999, John sold out of his factory in Mexico and joined his lifelong friend and mentor, Rick Legnon, at his upscale luxury pool construction company in Sacramento. The opportunity to work with Rick, an internationally recognized “Master Pool Builder”, was essential in John learning the highest forms of pool design, engineering, and construction. For the initial two years John was to oversee the entire construction process of all the pools that Advanced Pools was building as Construction Superintendent. In the third year, John’s planned transition into luxury swimming pool design and sales began. John was intricately involved in the construction of well over 500 swimming pools over the next 20 years. Branching out into major pool renovations in the San Francisco Bay area and completing projects for some of the most exclusive clientele in the World.

John’s philosophy on swimming pool design and construction was simple: “Design the backyard to exceed the client’s expectations, and construct it for generations to enjoy.”

In John’s free time, he enjoys raising his Russian guard dogs and homestead animals, working with his wife and kids in 4-H projects, fishing, sports, wilderness, and exploration, and NFL football.

Spencer moved to the Treasure Valley as a High School Sophomore in 1996 with his parents and six siblings from Northern California.

As a young man Spencer had an opportunity to serve a mission in Brazil for 2 years where he learned fluent Portuguese and got a true flavor of a distant land.

Spencer is a family man raising four boys with his lovely wife, Theressa, here in Meridian. Their days are filled with running the boys back and forth to school events, sports practice, and games. You will often hear Spencer say, “my kids and their upbringing are the most important things in my life”.

Spencer also serves as a Staff Sergeant in the United States Air Force Reserve. We salute his service and patriotism.

Attending Boise State University, as well as University of Phoenix to achieve a degree in Business Management, Spencer has focused on utilizing his education for his entrepreneurial aspirations of being a custom home builder, luxury kitchen, bath remodel contractor, and owning his own granite fabrication shop.

With all these many years of high level construction experience, Spencer brings a wealth of hands-on knowledge of how to approach luxury swimming pool construction. Handling many different subcontractors, multiple materials suppliers, challenging schedules, and consistent communication with the clients, secures his roles with Western Luxury Pools. A perfect fit for success!

In Spencer’s well-earned relaxation time, he enjoys golf, traveling with his family, and camping in our beautiful Idaho.

Spencer’s core belief: “Life is not given to you. You have to chase success.”

James is a proud native of Boise, Idaho. His father emigrated from the beautiful South Pacific Islands of Tonga.

As an exceptional athlete, James excelled in sports, particularly soccer. James pursued his athletic talent and was recruited into the United States National Soccer Pool and offered opportunities at the Professional Soccer Level. James has parlayed his own excellence and passion in the sport of soccer to become a soccer coach, trainer, and a huge role in bringing one of the most successful soccer clubs in America to Boise, Idaho.

With his time at Boise State University seeking his degree in Construction Management, to his education in Business Psychology from Ashford University, James has a unique skill set for creating stellar operations and reputation of Western Luxury Pools success.

Enthusiasm, personal discipline, and positive thinking is what sets James apart. It is infectious and motivating to all who know him.

A major part of what motivates James to excellence is his devotion to his wonderful wife, Jowita, and their two beautiful children. They enjoy so many things as a family here in Idaho, including camping, volleyball, and travel. One of the goals that James has is to take his wife and kids to his families origins in both Tonga and Jowita’s native Poland.